It is a little difficult to characterize the early 19th century Britain. 1th century was the era for Enlightenment or Renaissance. The Western world began to change in this period. It was a long journey from 1775-93. It is hard to define the particularity of this era where people were Georgians but we don’t know if they were also proto-Victorians. There is another question regarding if they were Romantics or Classicists.

The Regency period is pretty flexible and the entire 19th century is included in that. This was the transitional period that redefined fashion and lifestyle of people. If we define “Long Regency” it will be from 1795 to 1825. In this era the common clothing style was high waistline and it was popular till Regent became George IV.

The Regency era indeed had some impactful clothing narratives. It represented the culture of that time. The French embraced white and flimsy dresses with fripperies and ornaments. Bonnets were a part of the fashion trend for women. The transformation of Men’s fashion took a turn and embraced the athletic body. There was a disruption from the Continent by blockade and war yet British fashion embraced French style after Napoleon was defeated in 1815.

What are the major clothing changes of regency era fashion?

Some major clothing transformations emerged during the regency period. Knee-breeches were replaced by trousers and the front-opening gowns became back-opening gowns. If we talk about the fabrics, cotton overtook linen as the easily affordable yet utterly comfortable fabric of choice. Over-decorative details started to disappear from men’s clothing and things started mellowing down by focusing on good tailoring. The Europeans finally started to wear imported Asian fabrics like muslin.

How did we get to regency era fashion?

A huge deviation in fashion happened during the regency era. The fashion in the previous eras like the 18th or 1th century, clothes like wide skirts were very popular. A precise feminine understatement was there at that time. The Regency era focused on French clothing style to define aristocracy. This time was very much impacted by the Revolution and the society started functioning in a new way. During the regency era many people were fond of neoclassical art and thoughts like France and other countries. Greek and Roman philosophy was particularly focused on. High waisted light dresses were influenced by the former times but still existed during the Regency era.

What is a Regency era fashion dress?

A typical Regency dress has a low neckline, high waist, high bust, short sleeves. This description is referring to the look that had other variations but these were the basics.

During this time corsets were not likely to be worn by women as a preferred undergarment of choice. One of the reasons was nobody preferred to tie their waists with a dress with no waist.

So, the fashion trend of the Regency era embraced “stays” or “coverage” clothing that would cover the stomach, accentuate the bust but not waist or hips. Women also wore short stays during the summers. These dresses were mostly made up of cotton and very comfortable to wear. It creates an elegant, flowing look.

The waist strikes were included in the Regency era fashion

The neoclassical influence during the regency era led to the empire waist trend. Now there must be a question regarding the term to the readers.

We have already mentioned that this period was highly influenced by French style and thoughts. That time France recently moved to an empire from a Kingdom which provoked people to move to royalty even in fashion.

At that time the waistline began to creep north which encouraged movement flexibility. If you’ve read Jane Austen novels you’d know exactly how the characters were dressed. Although there is no mention of the curves, these dresses are not shapeless. There used to be a drawstring stitched to these stresses which allowed it to gather in the back.

Caps were very popular during the regency fashion era

Caps were considered fashionable during this time. The main reason behind it was that women could not style their hair. All they can do is tie it up and they wear a cap as a good gesture to the people.

The Regency period is pretty flexible and the entire 19th century is included in that. This was the transitional period that redefined fashion and lifestyle of people. If we define “Long Regency” it will be from 1795 to 1825. In this era the common clothing style was high waistline and it was popular till Regent became George IV. The Regency era indeed had some impactful clothing narratives. It represented the culture of that time. The French embraced white and flimsy dresses with fripperies and ornaments.

Read More: What to know About Mens 90s fashion? 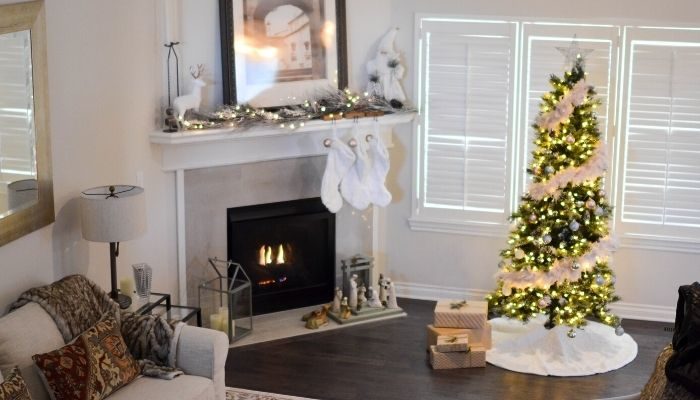 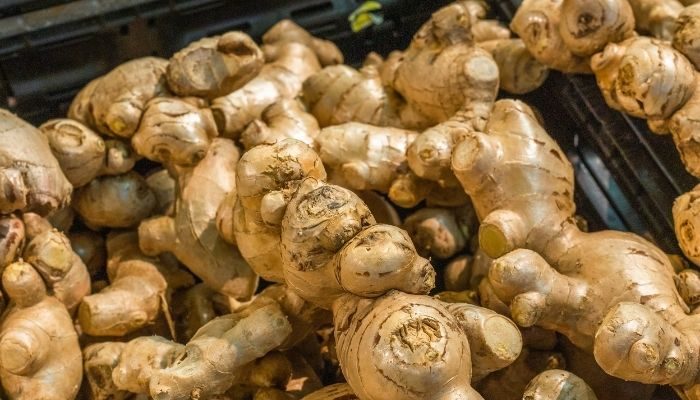 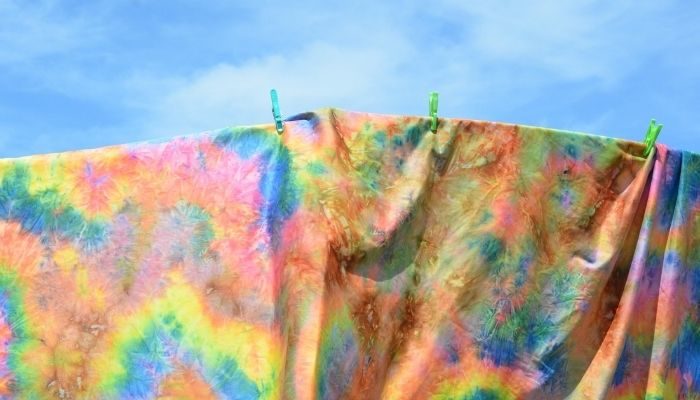 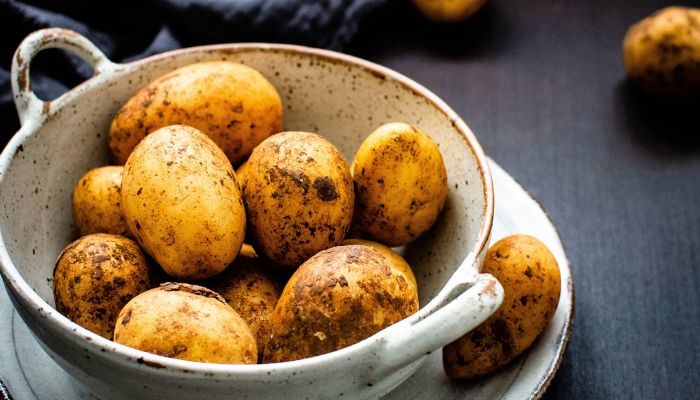 Are Potatoes a Vegetable or Not?