As this term Hazmat Suit is not used quite often, some people might be wondering what it is all about. Let’s see what is the best Hazmat Suit for survival in 2020 and where is it used?

It says ‘survival’ so what comes in the mind when you read this word? Of course, it means something needed to protect you and what is that? A specially designed suit that is made to prevent you from hazardous chemicals and other such substances that may cause harm. These harmful substances include radioactive materials, biological agents like the plague and many others.

What is the Hazmat Suit made of?

It is made up of:

Depending on the type of danger and environment around, three levels of Hazmat Suit were created. The suit designed for each level is different from the other. Hence, briefly describing these levels to move ahead and understand what are the best Hazmat suits for survival in 2020:

Its purpose is to protect the skin, eyes and for maintaining normal breathing while it is put on the body. It has a shield for covering face with SCBA attached along with a tw0-way radio helpful in communication. The chemical resistant gloves and steel-toe shoes are also present for prevention. Carrying an air tank is a must and this suit can be used by doctors and scientists.

This suit is quite similar to the Level A suit with an exception that one has to wear an air mask separately as it is not attached to the suit. The air supply is necessary and steal-toe boots are worn. However, a two-way radio is present too.

The suit for level C is designed in a way that it can be used by common men to protect themselves from nuclear and chemical agents. It does not need an SCBA instead you can wear a gas mask.

What Makes It Special?

The Hazmat Suit is designed to keep people safe in harmful environments. Besides being a good option for survival, it also has the following advantages that make it special:

The energy emitted in the form of rays, particles or waves is known as radiation and it can be of immense harm to all life forms. A standard protocol is used to prevent you from ionizing radiation, basically, a shield made of concrete that is of 6.6 feet thickness having 1.3 feet lead.

There is no such specific suit designed for preventing you from radiation but following a standard protocol will do. All you need to do is to make yourself aware of such steps that are quite helpful in protecting yourself from a hazardous environment. A hazmat suit is also a sort of protection from such harms. Check out PK SAFETY

How Did the Advanced Hazmat Suit Evolve?

Due to the common Ebola crisis back in 2015, much attention was drawn towards constructing a suit that could protect people from such viral infections. In the early 14th century, old versions of such suits did exist for protecting people against the bubonic plague. However, those suits were not designed properly and resulted in spreading more disease rather than its control.

That alarming condition during the times of the Ebola crisis led to the making of a better-equipped Hazmat suit. It was made head-to-toe for preventing people and produced some really good results.

How to Put On a Hazmat Suit?

Talking about wearing it, of course, it is worn outside the normal clothing for prevention and safety. The gloves, sleeves, shoe hoods and masks for the face are placed on later. Special care is taken to not let any openings cause contamination. For that purpose, it is made sure that the Hazmat suit covers the whole body.

While wearing the Hazmat suits is not that easy, taking them off is a big task as well. If you have not done it by keeping in mind the precautions, it may be a major cause of harm. Hence, before trying Hazmat suit, you should be well-aware of the right way to put it on and also to take it off.

How To Take It Off?

Two methods proposed by CDC help you in safely removing the Hazmat suit or any other protective garment. They suggest:

Be it any level of protection, all of them call for footwear that is chemical-resistant. Most of the time, protective boots are overlooked. If a worker wears the Hazmat suit without proper footwear, it will spread toxic materials and cause much harm. Hence, wearing the Hazmat suit properly without overlooking any of its components is equally important for safety and prevention from all sorts of harms. 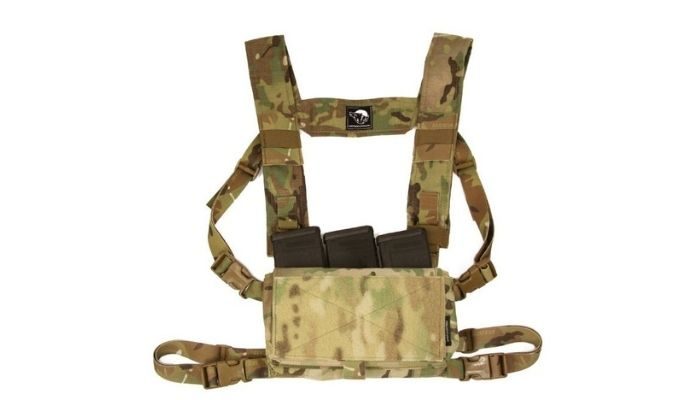 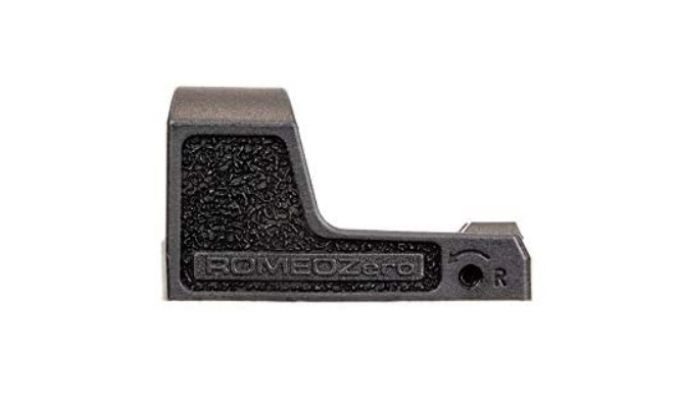 Leatherman Wave Tool, and is it worth buying? 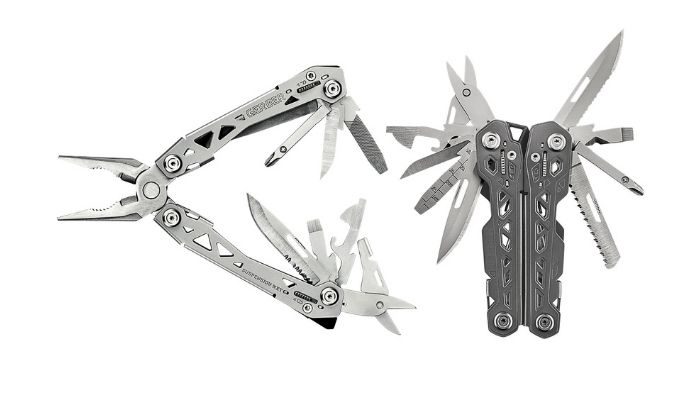 Is Gerber Suspension Worth Buying?