For over almost half a century now, Dungeons & Dragons game has continued to thrill RPG gamers world over. Popularly abbreviated as D&D or DnD, Dungeons & Dragons has been continually improved since 1974. It was designed, developed and published for the first time in 1974. The current version of the game, 5e, has come with endless possibilities for the RPG gamers. Some of the possibilities contained in D&D 5e is a wide range of creative fighting styles from which gamers can build and empower their characters. Some of these fighting styles include the dual welding 5e feat and the use of a two-handed weapon.

The 5e Dual Wielding Style and the Governing Rules

Duel wielding 5e can also be referred to as the two-weapon fighting, TWF. In DnD 5e dual welding, a Player Character, PC, is allowed to have light weapons in both hands. In other words, the PC is permitted to use two weapons. There are rules that guide this feat, however, some of which makes most PCs feel like the style is ineffective. Here are the dual-wielding feat rules according to the Player Hand Book, PHB:

The Use of Two-Handed Weapon

5e Dual Wielding Vs Use of the Two-Handed Weapon

With a complete picture of what dual welding 5e and the use of a two-handed weapon entails, we can now compare and contrast the two styles. The most outstanding advantage of the dual welding 5e feat is the PC’s capability to add their ability modifier to the second attack’s damage. The advantage of the ability to attack two times per round can not be underestimated. This is, however, limited to the lower levels as the damage dealt becomes less useful as a PC advances. The main disadvantage of dual-wielding is that the second attack requires a bonus point to be executed. This bonus point can make much more difference in other aspects of the adventure than the damage it deals. The style earns a PC 1 AC point while at the same time takes away a bonus action.

The use of a two-handed weapon also comes with its own pros and cons. Two-handed weapons have proved to be very strong compared to light weapons that must be used in D&D 5e dual-wielding feat. Most of these weapons can deal up to +10 damage, something that cannot be achieved in 5e dual wielding. The extra damage comes at a cost of losing +2 AC, the PC must really evaluate the impact of this loss compared to the damage dealt with his adventure. This evaluation will help them to choose between the weapon and the +2AC loss. One of the major cons of the two-hand weapons is that they cannot be used alongside the shields. Shields are very important tools in D&D 5e as they can save a PC from some considerable damage.

D&D 5e is a game of combat imagination and creativity. It offers PCs a wide and wild range of possibilities which makes the game very interesting. Though there are a wide of fighting styles and feats from which characters can be built, many factors come to play when making the choices. Choosing between DnD 5e dual wielding and the use of a two-handed weapon can really confuse a PC. With the above analysis, however, it is evident that D&D 5e dual-wielding does not add any tangible value to the adventure. Its pros and cons cancel each other perfectly to make it just a cool adventure without any progression benefits. The two-handed weapon out-does the D&D 5e dual-wielding feat in both the damage dealt and points gained. In fact, a bonus point is used in the second attack of the two-weapon fighting. 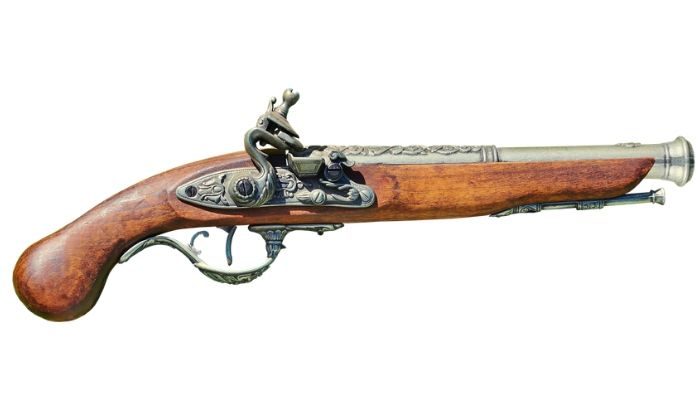 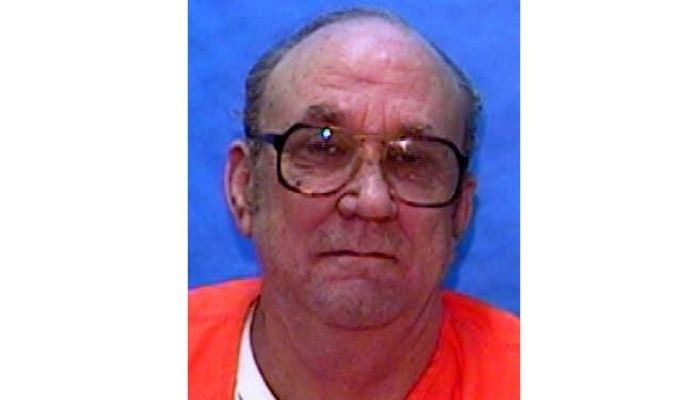 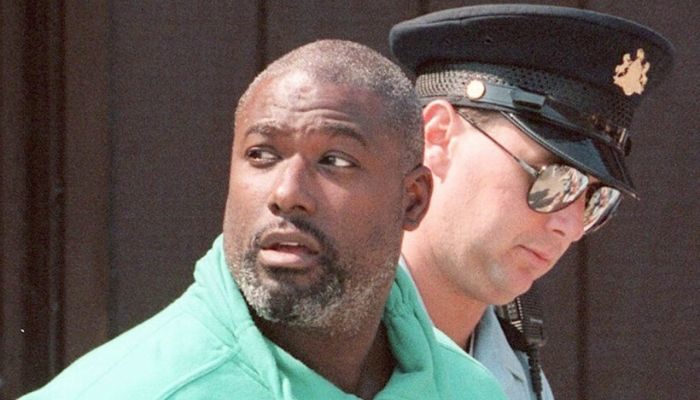 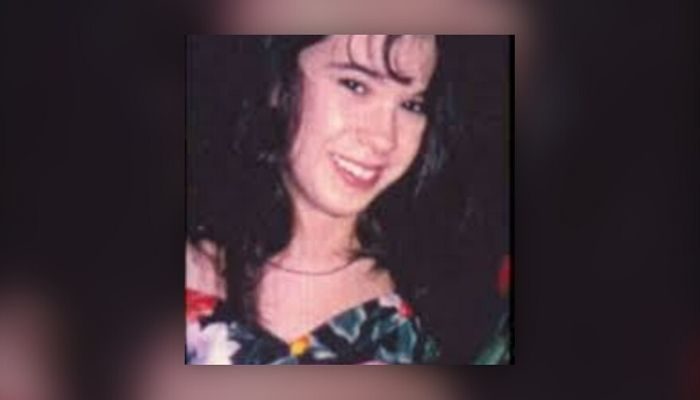