The world has over 74 species of Swallow and approximately 47 species are in Africa. It could be challenging to give an analysis of these species due to their differences in geography. The best- known species are the African or European swallow. The most contradicting fact is that neither of the species owns a particular name.

To answer this question, a comprehension of the specific species under investigation is key. Is it the African or the European species? Primary kinematic information on the two species is mandatory. Of all the types found in Africa only two bears the name of the continent: West African Swallow and the South African Cave Swallow. The problem is that the kinematic information of the African species is challenging to find as very little is known about the species. However, the European species is easy to analyze since more information about the species has been documented.

On average, a mature European swallow with a body mass of 20.3grams has a wing about 12.2cm long. Even with information about these bird’s weight and wing length, very little data is available on the frequency and amplitude which makes the estimation we are doing to be based mainly on assumption. The estimation will be based majorly on the two available variables. Therefore the frequency of the bird can be recorded as roughly 15 wing flaps per second whereas the amplitude is about 22cm per stroke.

From my observation, the flight of a swallow is very easy and well organized. In my calculations, it should give a rough estimate of an airspeed velocity of 11-17 meters every second which is equivalent to 40- 60 kilometers per hour. With these results, we can conclude that the European Swallow is very fast in movement.

The conclusion is that even with very little data available about these species, these calculations are great. A maximum speed of 14metres every second with an average of 8- 11 during usual flights. The findings state that a swallow is very swift, well organized and effortless in its flight. This speaks volumes about the species.

Although the above results are based on assumptions, an actual study was conducted in Europe which focused on two European species moving in a wind tunnel in the area called Lund in Sweden.

The study revealed that European swallow beat their wings at 7-9 beats every second which is much slower than my estimate. This is to say that the 7 flaps per second happened at an airspeed velocity of an unladen swallow of between 8-11 meters every second and an amplitude of about 17- 19 cm. Still, I consider my estimate better since the study was conducted on two birds and only on a low turbulence tunnel. If other variables were included in the study, maybe a more accurate result would be obtained.

Also Read: Dual-wielding 5e- Is it better than a two-handed weapon? 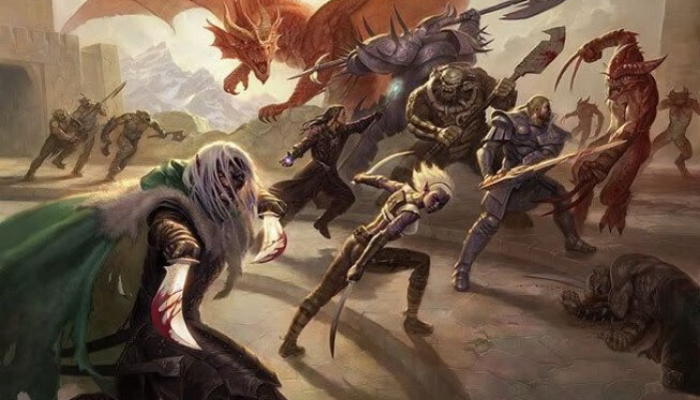 Dual-wielding 5e- Is it better than a two-handed weapon? 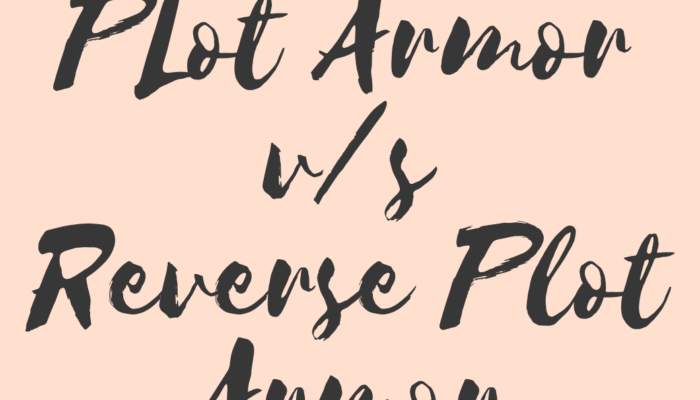 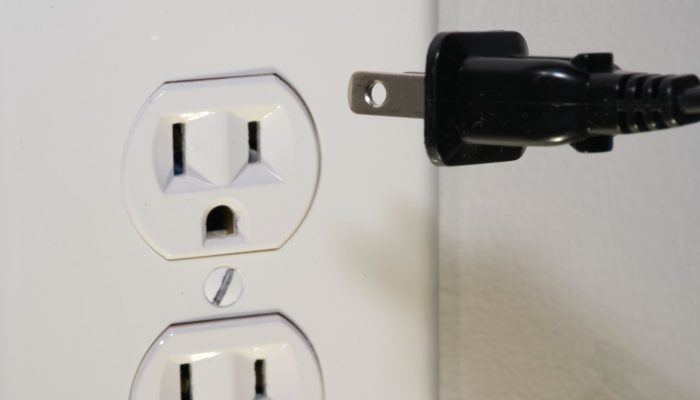 Why It’s So Important To Ground Electricity